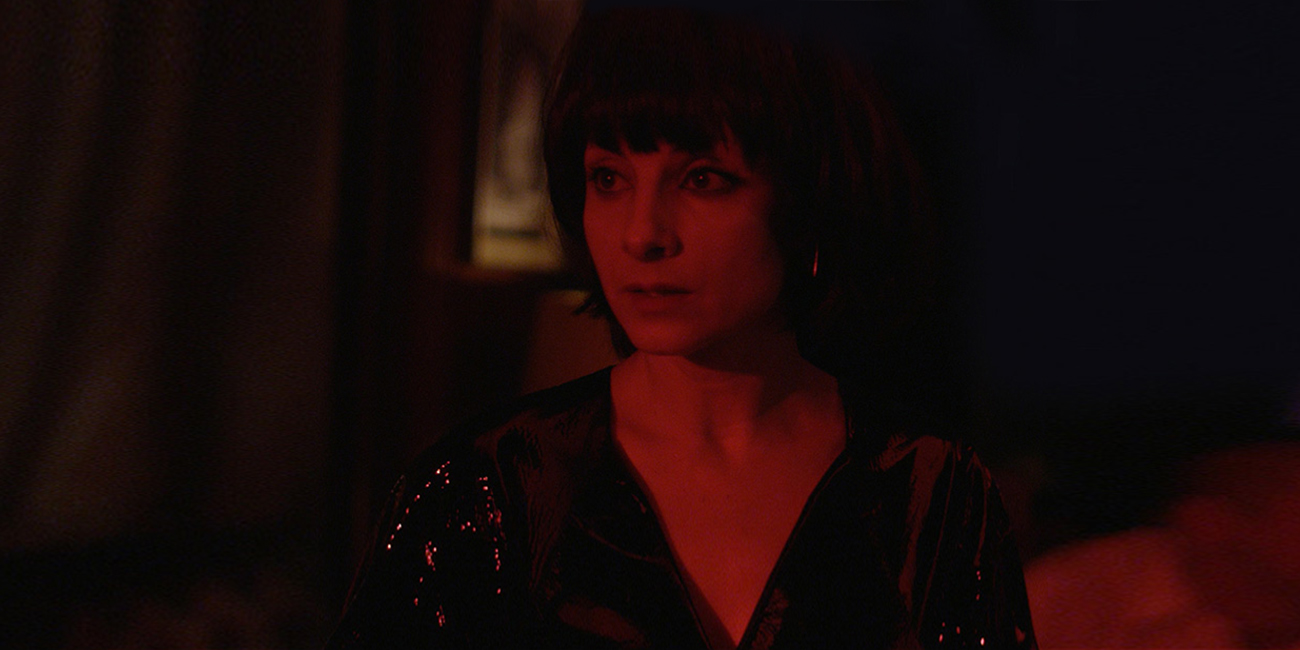 Sinopsis: The orphan Adrián Vega has the ability of foreseeing the future and is adopted by the bookseller Samuel. He joins Samuel’s group of clairvoyants called Utopia that protects people that will make a difference and Samuel teaches him how to control his power. Years later, Adrián fails in stopping a deranged Utopia member from exploding a car bomb and the wife and daughter of the police inspector Hervé are murdered and Hervé is blinded by the glass window. Adrián decides to leave the group, but Samuel convinces him to participate in his last assignment, saving the life of the school teacher Ángela that has joined an evil sect. Meanwhile Hervé is hired by Ángela’s mother to brainwash her daughter and bring her back home.

No posts were found for provided query parameters. 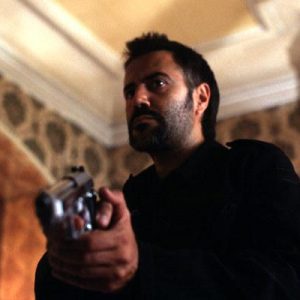 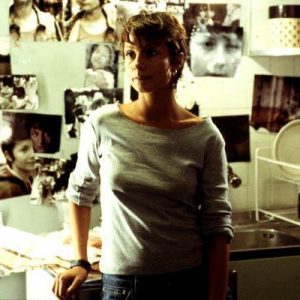 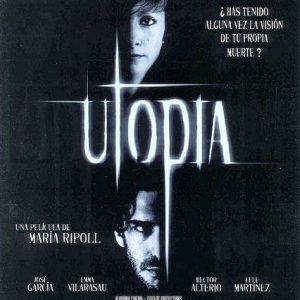 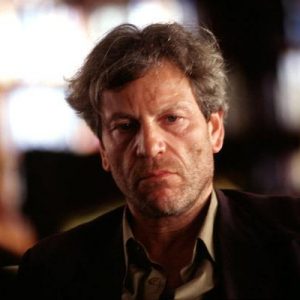 Your life in 65 minutes