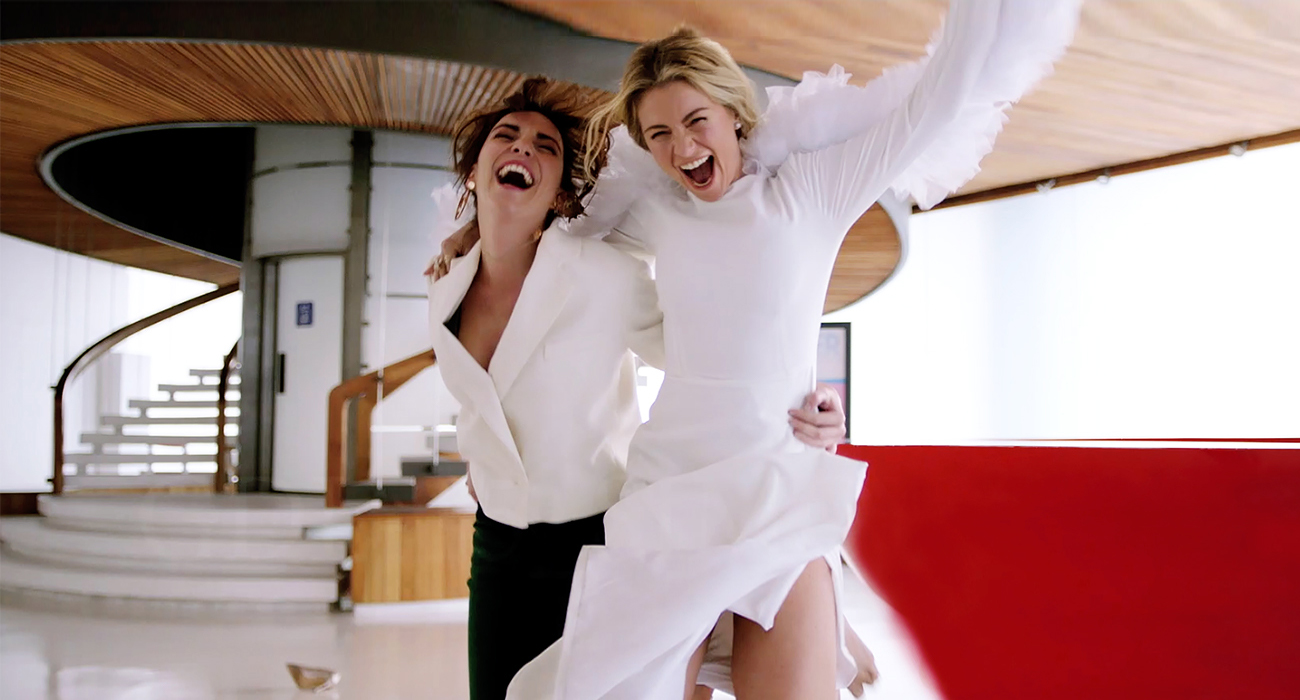 Sinopsis: This mexican comedy portrays the current obsession with social media and its destructive nature. In order to advance her career in the dynamic world of publicity in Mexico City, Raquel tries to reunite with her high school friend Cecy who has become the queen of social media. But unlike followers, friendships do not come instantly. 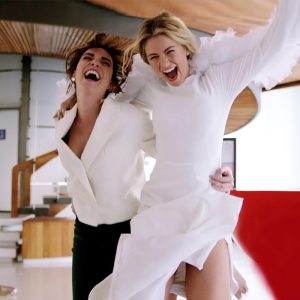 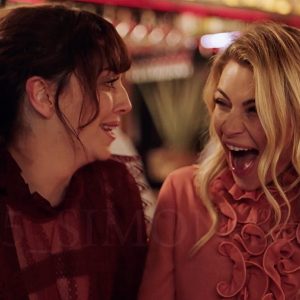 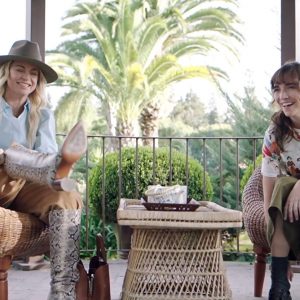 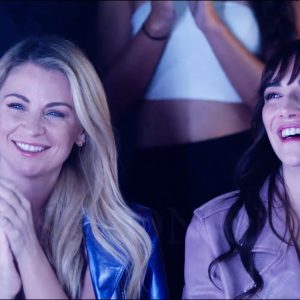 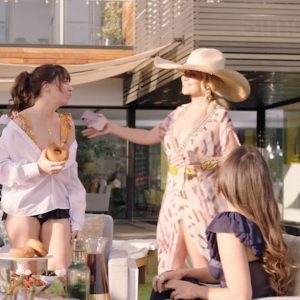 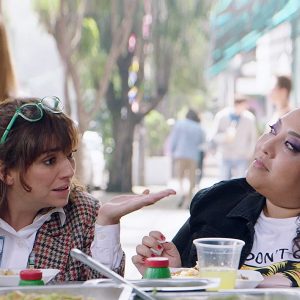 We won’t kill each other …