Sinopsis: Sara is a young woman who blames karma for her bad luck. She is going though difficult times fighting for her business she just opened, the divorce of her parents, a boyfriend she has not seen in a year and the announcement that her sister is marrying her high school crush. 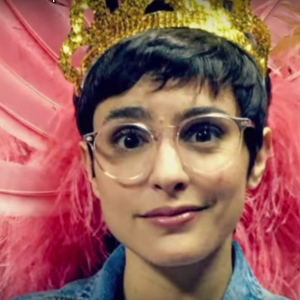 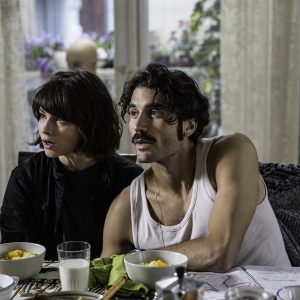 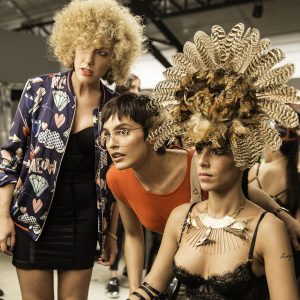 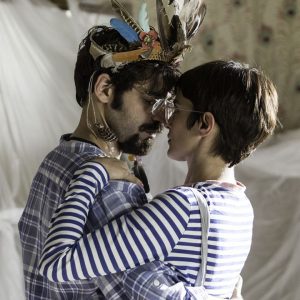 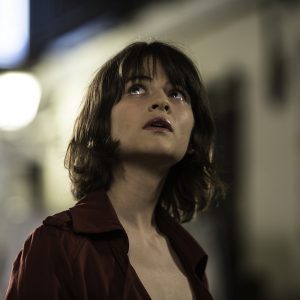 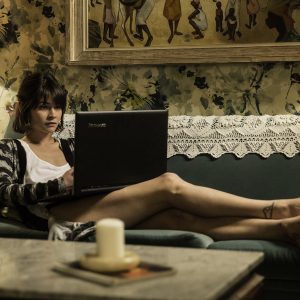 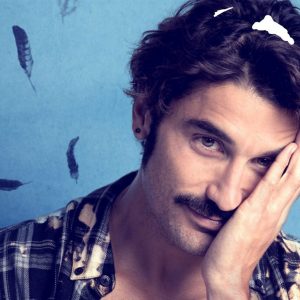 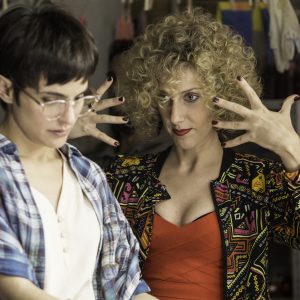